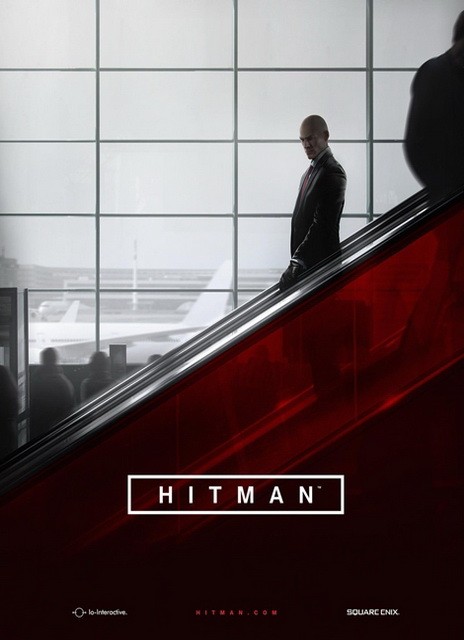 OS: macOS 10.12.5
Processor: 2.0Ghz Intel Core i5
Memory: 8 GB RAM
Graphics: 2GB AMD M290 or better (see notes for more details)
Storage: 81 GB available space
Additional Notes: The game is supported on the following Macs. To check your Mac model and when it was released, select About This Mac from the Apple menu on your menu bar.
* All 27″ iMacs released since Late 2014
* All 15″ MacBook Pros released since 2016
* All Mac Pros released since Late 2013
The following Macs are capable of running the game but do not consistently meet the standards required for official support.
* All 15″ MacBook Pros with an AMD graphics card released in 2015 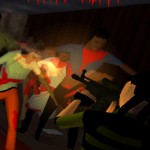 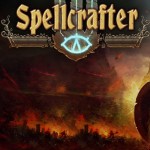 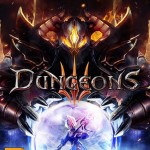 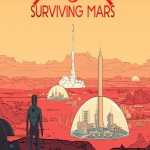 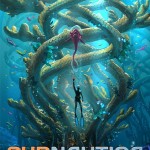